KRZYSZTOF KESSLER is London-based freelance audio engineer, music producer and multi-instrumentalist with over 10 years of experience! He works with a range of different artists recording, producing, mixing or mastering music across many different genres.

Songs he mixed and mastered have been featured on Spotify Release Radar & On Repeat playlists, used on viral TikTok videos with millions of views to date and have received airplays from BBC Introducing in London & Midlands as well as other national radio stations across Europe. He had the pleasure to work with artists signed to Universal Music Poland & Warner Music UK label East West Records and have co-produced a remix that was featured on Kerrang!

He has experience in recording vocals, drums, guitars, bands, orchestral instruments, and voice-overs. In addition, he spent thousands of hours on programming, editing, vocal tuning, quantisation and phase alignment, as well as mixing and mastering, which are now his primary services.

While mixing and mastering, Krzysztof always makes sure that the artist’s and the producer’s vision is his top priority, in order to achieve the best quality possible. He always give detailed feedback to the production, as well as the revision notes, to make sure that the product you receive is exactly what you wanted and that it stands along other professional tracks out there. 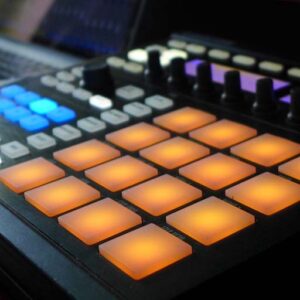 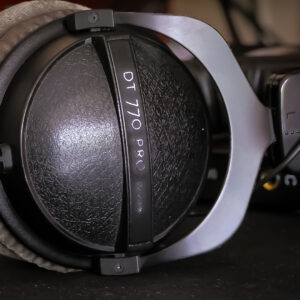 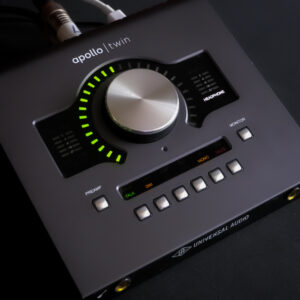 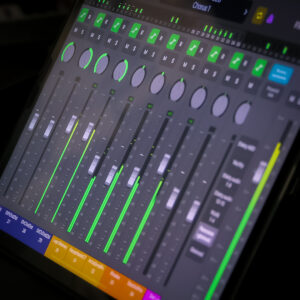